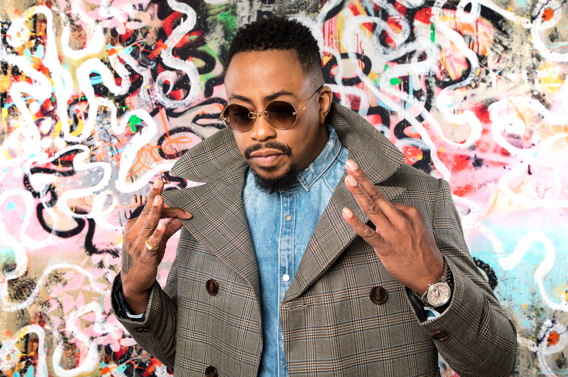 Three-time Grammy nominated recording artist Raheem DeVaughn premieres the visuals for his latest single, “Don’t Come Easy.” Released on 368 Music Group/BMG  the acclaimed singer/songwriter continues his evolution and exploration of love and relationships with this sultry ballad from his upcoming album, Decade Of A Love King.   The single is currently no. 20  on Billboard’s Adult R&B charts and is garnering spins in major markets that include NYC, Atlanta, DC and Los Angeles. The video was directed by Christopher Scholar and premiered today on Vibe.  You can watch the video here.

Shot earlier this year, the video showcases the tenor’s effortless vocal talents and offers a supernatural back-and-forth between the self-proclaimed “Love King” and his special lady love. From start to finish Raheem declares his affection and hopes for an everlasting relationship and glimpses of them together are teased throughout as their passion grows.

Most recently, the avid humanitarian and philanthropist raised over 150k at two Gala performances in his hometown of Washington, DC and continues his work with his LoveLife Foundation. On the musical front, he has been performing select dates in the U.S and worldwide and will be performing at SummerStage, Betsy Head Park on June 29th in Brooklyn , NY and at the Ardmore Music Hall on June 30th in Ardmore, PA.

Raheem DeVaughn has been crafting and developing his signature sound for 10 years and his most recent single, “Don’t Come Easy,” continues in the footsteps of his past projects with an updated twist. Following his 2105 release, Love, Sex & Passion, which debuted at No. 1 on Billboard’s R&B Albums chart, this track is from his forthcoming, sixth studio album, Decade Of A Love King.