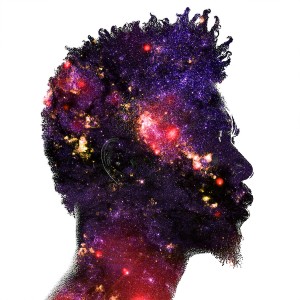 It was several years in the making but it’s finally here. After several delays, David Banner’s long awaited The God Box album has been released to the masses.

The project is a musical journey through the fiery spirit of black consciousness as he gives us heavy handed singles like “Black Fist” featuring Tito Lopez, “My Uzi” featuring Big K.R.I.T., “Magnolia” featuring Cee-lo Green and Raheem Devaughn, and “Who Want It” featuring Black Thought and WatchtheDuck.

In a recent press release, Banner explains to listeners what exactly the mysterious “God Box” is all about.

“It’s more than an album, it’s an art exhibit,” said Banner. “It’s sort of like a secret. It’s something that people are going to have to come to their own conclusions on. Everyone will get something different out of the album; and I’ll let the listener decide what that is.”

Banner’s The God Box is now available for streaming and purchase on digital markets everywhere.