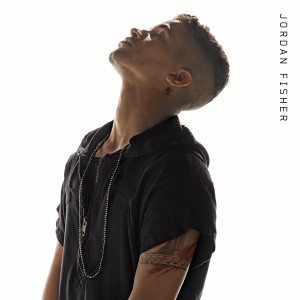 Hollywood Records artist Jordan Fisher just released his new critically acclaimed EP titled Jordan Fisher. The lead single “All About Us” was the #2 most added song on Top 40 radio with over 83 adds in it’s first week at radio.

Earlier this year Jordan made his mark with his breakout role as Doody in Fox’s “Grease Live”. The show attracted more than 12Million viewers and was ranked as the #1 most viral special live music event to date.