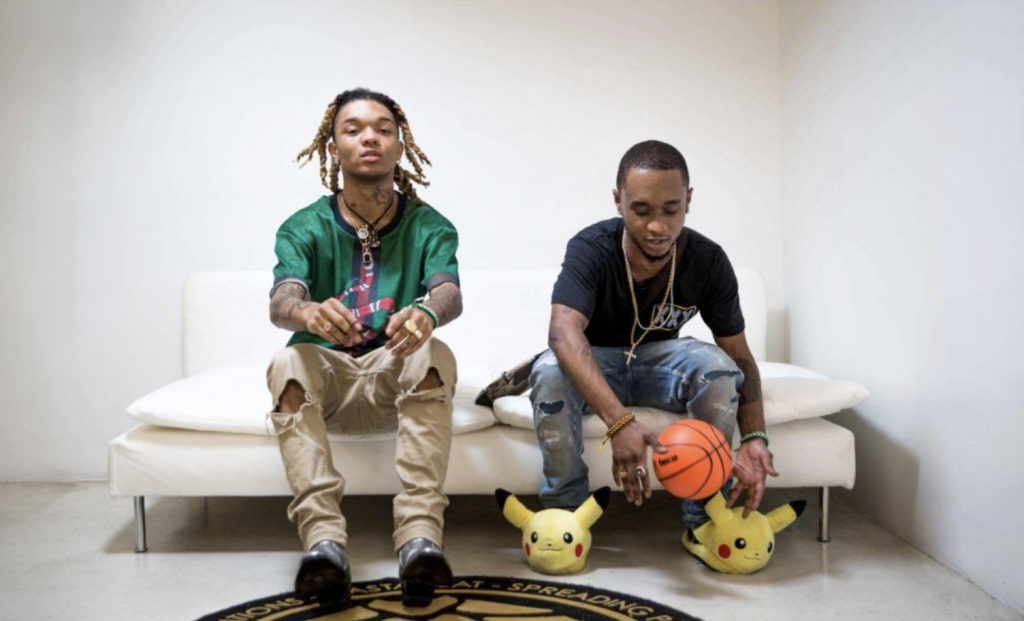 Life brand Rastaclat is proud to unveil its latest line of RASTACLAT x NBALAB products in conjunction with the iconic National Basketball Association. This follows the global brands already acclaimed collaborations with the NCAA, Mountain Dew, and Bruce Lee. Banding together one wrist at a time, the #NBAVIBES crusade symbolizes a lifetime badge of honor for the basketball community and the long-lasting camaraderie and devotion of fans worldwide.

Continuing Rastaclat’s company mission of Spreading Positive Vibrations®, this new collection celebrates the virtues of Pride, Righteousness, Integrity, Determination, and Excellence, providing fans an opportunity to show their PRIDE for some of the NBA’s most coveted teams. Helping to showcase the new collaborative designs is hit music duo ‪Rae Sremmurd, who recently found critical acclaim with their #1 Billboard Hot 100 infectious single “Black Beatles,” and shot a #NBAVIBES video detailing their support of the new collaboration. Also part of the campaign is ‪DJ Envy and Angela Yee, hosts of iHeart radio’s #1 morning show, The Breakfast Club. Each brand ambassador will release a ‘Day in the Life’ #NBAVIBES video where fans can catch glimpse of how they Spread Positive Vibes throughout their hectic days.

Rastaclat’s founder, Daniel Kasidi, had the following to say about this exciting partnership, “Rastaclat was born in a natural self-expression of art, sports, and fashion. It has always been a dream of ours to represent the NBA and introduce a unique product that embodies team PRIDE. The NBALAB is pioneering imaginative concepts alongside the NBA, we are excited to be a part of that legacy and bring a positive brand message and product that fans & players can resonate with.”

NBALAB Co-Founder and Chief Creative Officer, Billi Kid shared, “The new Rastaclat x NBALAB bracelets are next level products designed to fuel excellence within the NBA shelf space. My partner Bill Fickett and I have tremendous respect for Daniel Kasidi and feel honored to have his team in our corner. They exemplify our mission to bring new and unexpected products to the NBA fan.”