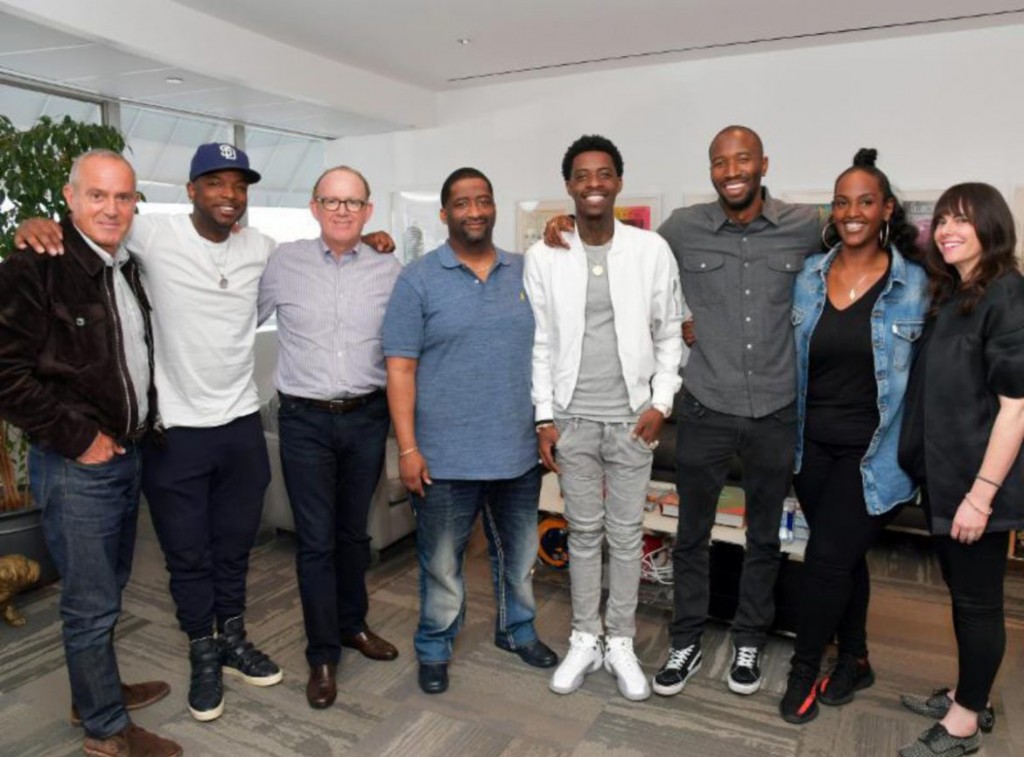 Rich Homie Quan has officially signed with Motown Records/Capitol Muisc Group, it was announced by label President Ethiopia Habtemariam. Quan is currently in the studio recording his first new music under the agreement, which will be released this spring.

Rich Homie Quan spoke on the new deal saying, “First and foremost I would like to Thank God for this amazing opportunity. I’m excited to be a part of a building that has such great history in music. I look forward to this new chapter in my life and giving my fans the best I have to offer.”

According to Habtemariam, “I am excited that Rich Homie Quan is joining our next generation of artists here at Motown. He is an amazingly talented rapper, writer and performer, and I’m grateful to be partnering with him as he enters the next chapter of his career and continues his evolution as an artist.”

Motown Senior Vice President of A&R Ezekiel “Zeke” Lewis, who was instrumental in bringing Quan to the label, said, “”I am thrilled that Quan and his team decided to partner with us for the next phase of his promising career. We look forward to great success and helping him bring his complete vision to fruition. I want to thank Steve, Ashley and Ethiopia for their support and trusting me to get it done. Now if I could figure out how to get him to hand over one of his iced-out Patek Philippes, I’d really be winning.”

Capitol Chairman & CEO Steve Barnett commented, “Quan is an extremely talented artist who creates hard-hitting and insightful music that reflects his life experiences and connects deeply with his audience. His authenticity, combined with an enormous amount of hard work and vision, has brought him a long way over the past several years and we’re all excited to help him reach the next level and beyond.”