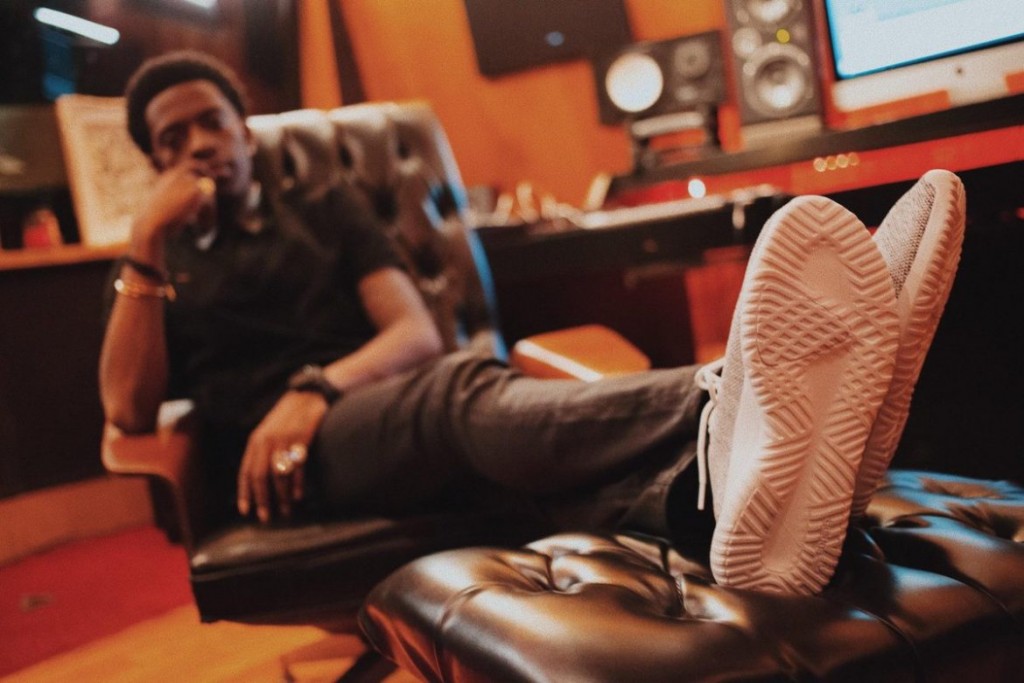 Athletic retailer Finish Line has teamed up with Rich Homie Quan and adidas for an exclusive Tubular Shadow colorway release.

“We’re in the middle of an exciting time in retail where style, music and influencers all connect with one another,” said Paul Diehl senior director of content, social and consumer trends at Finish Line. “Each influences the other and we’ve harnessed that concept with our partnership and how it resonates with our customers and their interests.”

As part of the partnership, Quan sports the all-white Tubular Shadows in photos featured on the retailer’s social accounts and in-store displays. On the retailer’s YouTube channel, Quan stars in short video spots with his single “Replay” playing in the background. The sneakers include a superlight and breathable knit upper with textured accents, rope laces and a low-cut design that promotes both style and comfort.

“What I wear inspires me when I get into the studio – it decides what type of lyrics I’m going to spit each day,” said Quan. “Putting together a fresh outfit with fresh shoes is as good as putting together a fresh track. My style is about more than just looking good; it’s about channeling how I feel and what I create.” – Rich Homie Quan 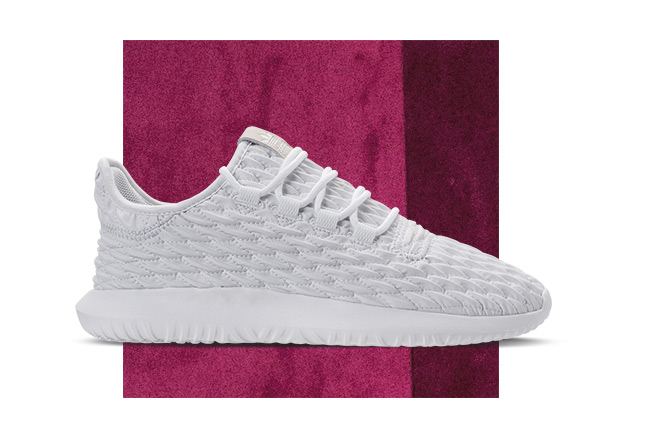 When it comes to style, Quan has been doing his thing for years. Fashion is nothing new to Quan, he won best dressed in high school and he keeps building his look. Like his unique lyrical style, his fashion sense is just as unique and each outfit will always be something special. One of his favorite shoes is the classic adidas Originals Stan Smith, and he always has a fresh pair in rotation. When he throws his outfit together each day it inspires him in ways that go beyond just looking good. It can influence how he feels when he steps in the booth. The process of creating a dope look is similar to creating a great track for Quan. Listening for drops and snares on the beat over a track conveys the same feeling of putting together the perfect outfit. Starting with the kicks is important, because it will set his mood and tone. Whether he’s losing himself in the booth or stepping out in the city, the kicks are what motivate Quan.

Rich Homie Quan is on a mission to make March his month as his next album is done and set to be released soon. He wants his fans to know that he gave his everything on this album and he’s got his foot on the neck of the game as he is set to make 2017 his year. Like he’s been saying, it’s #BackToTheBasics for Quan and his team this year. He will always be fresh on the scene with his own creative look that could start with a pair of adidas Tubular Shadows or Stan Smiths. He’s hungry for greatness and has the Tony Montana mindset that the world is his. His work ethic of going so hard with everything he does is driven by his urge to make sure his family and friends are living just as good as he will. Quan lives the Rich Homie Lifestyle with a fresh pair of Tubulars on his feet and the urge to get his creative story out to the people.

You can purchase the exclusive adidas Tubular Shadow colorway via Finish Line. 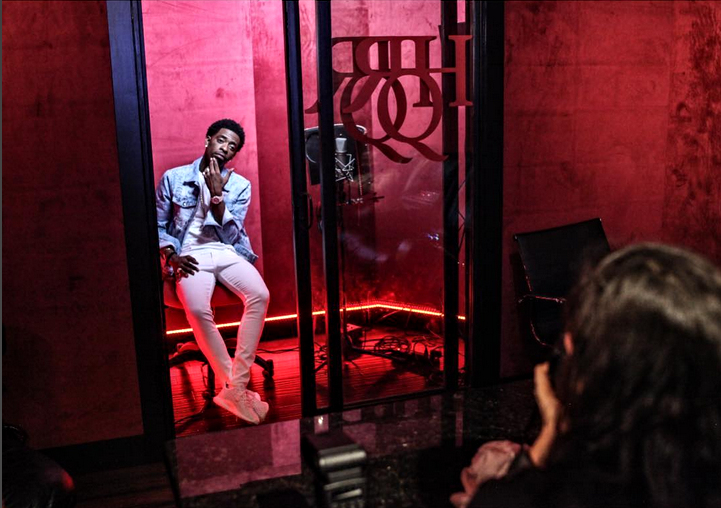